~On my last trip to the grocery store (Mariano’s, my favorite!) I went home with items I had on my list and a few that weren’t. One of those was a dragon fruit. As strange as it was sitting in my cart next to the dried apricots and packages of Noosa yoghurt, there were good reasons behind it:

There were actually 2 sections of dragon fruit in the produce department, those that were organic and those that weren’t. Of course I went with the organic one, even if it was a titch on the pricey side (over $3/lb). Plus the conventionally grown ones looked withered away. 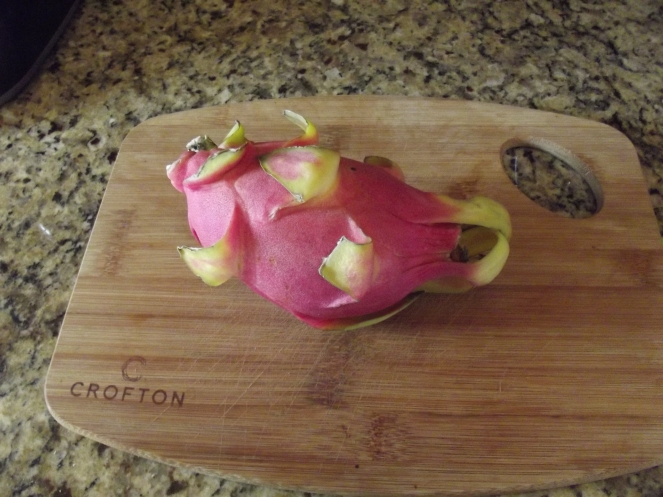 Before I ended up buying the dragon fruit, I hadn’t know much about them beside that they came from Asia and that they looked really pretty on the inside. After some research I learned that dragon fruit can also come from South America, Mexico and Israel. The specimen I purchased happened to be from Vietnam. And apparently it’s a type of cactus! Also know as ‘pitaya’, it comes in 3 colors: pink skin with white flesh (as pictured), pink sink with red flesh, and yellow skin with white flesh.

After I had cut into the fruit, but right before I pulled apart the two pieces, I did an imaginary drum roll in my head, hoping that it would look as I had predicted. It sure was!

The kiwi like black seeds were speckeled
throughout the fruit as if an artist had taken a calligraphy brush and meticulously placed each individual seed inside the flesh.

Now the next question: how do I eat it?
I took a spoon, inserted it just behind the flesh up against the skin and scooped it out. Cutting each half into pieces, it was tasting time.

I took a bite, and another….and another…. and nothing. ABSOLUTELY NOTHING. It literally had no taste whatsoever. It was like one of those popular girls in high school: pretty but with no substance.

*Check out these pitaya pics and more in the Photo Garden!* 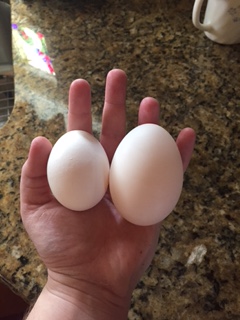 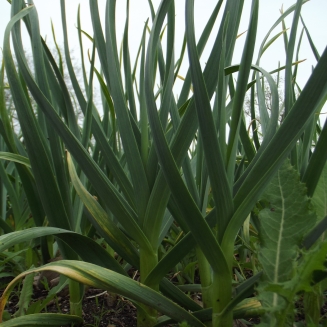 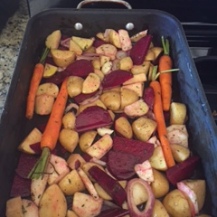 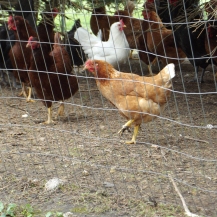 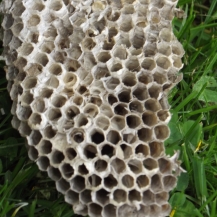 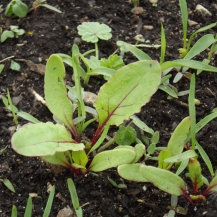 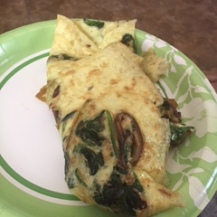 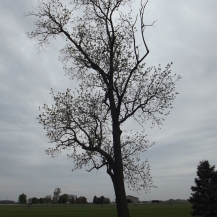 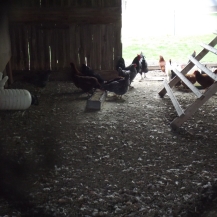 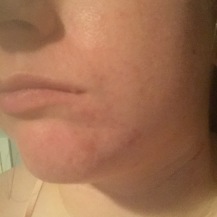 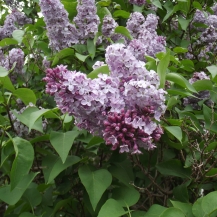 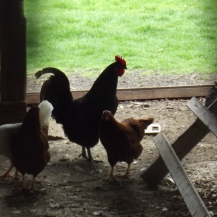 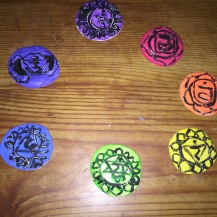 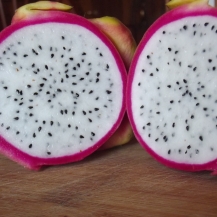 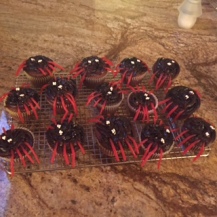 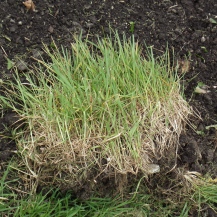 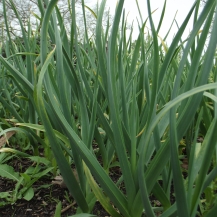 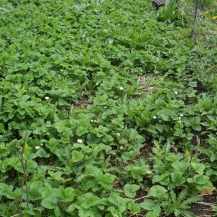